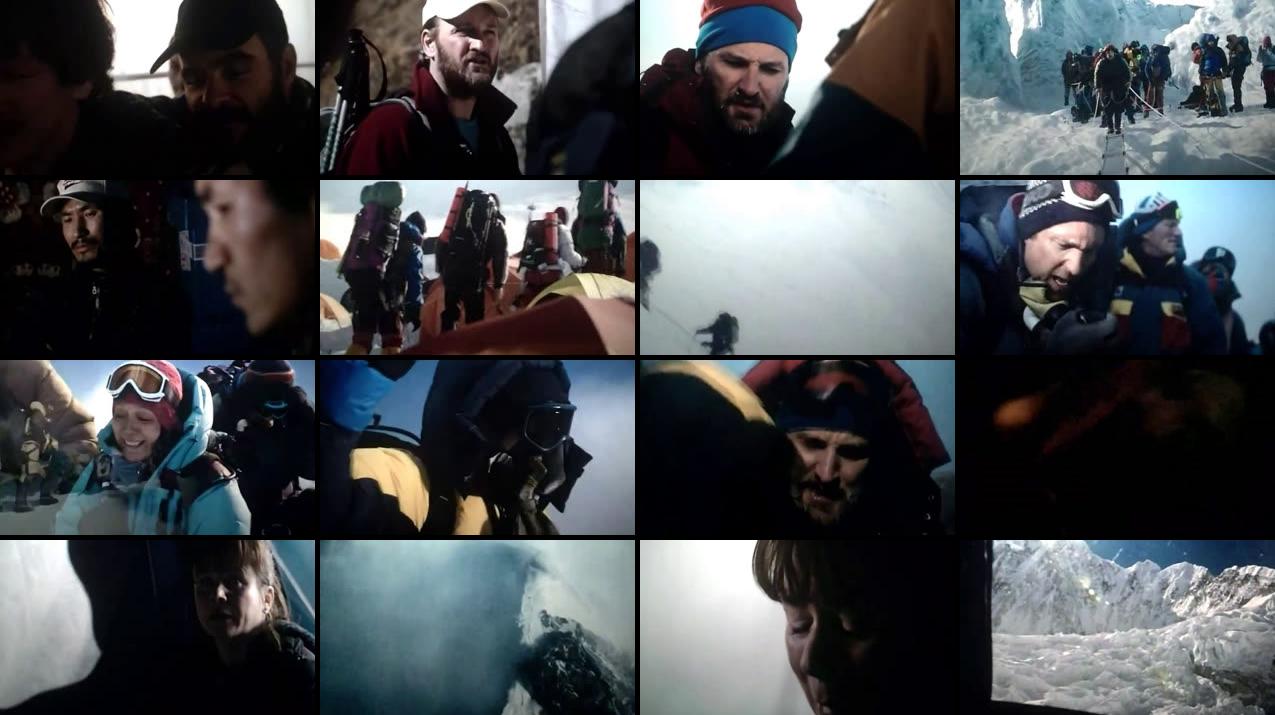 On the morning of May 10, 1996, two expedition climbers (Jason Clarke and Josh Brolin) begin their final ascent to the highest point on Earth, the summit of Everest. With a little warning, violent storms hit the mountains, driving adventurers into the fiercest blizzard ever encountered by man. Challenging the harshest conditions imaginable, teams must withstand fierce winds and sub-zero temperatures to survive against nearly impossible adversity.

The film opened the 72nd Venice International Film Festival on September 2, 2015 and was shown dramatically on September 18, 2015. It relies on the real events of the 1996 Mount Everest disaster and spotlights the survival efforts of both campaign groups. Scott Fischer (Gyllenhaal) drove the other and Rob Hall (Clarke) drove the other.

The film was released in the IMAX 3D, PLF 3D and Real-D 3D groups.